We share on this Newsletter exclusive
data tips and tutorials.

Thank you! Your submission has been received!

Oops! Something went wrong while submitting the form 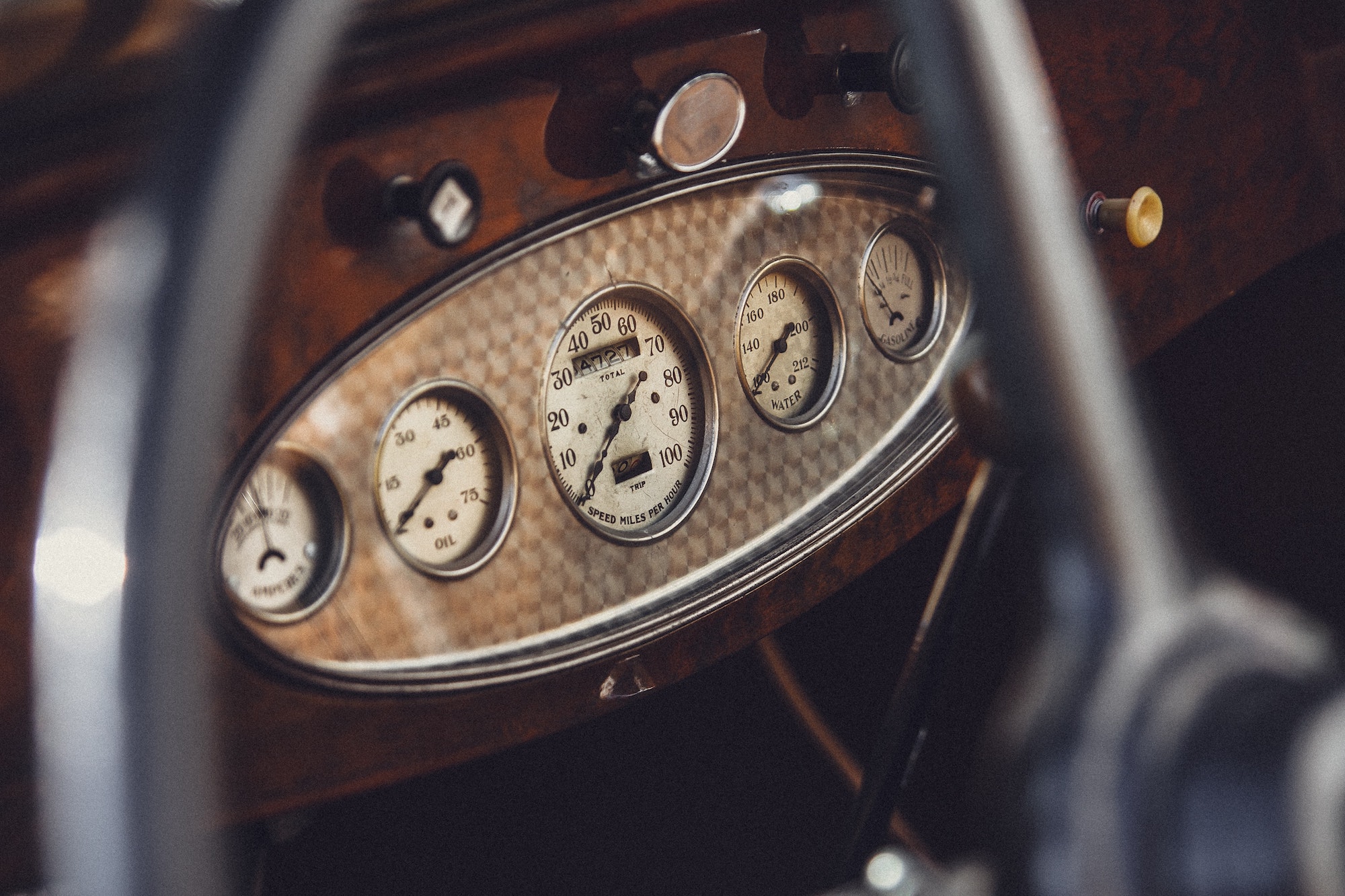 Project managers, Business Intelligence and data specialists, COOs - anyone who’s ever delivered a dashboard always has one important question that is on their mind as they unveil their new baby. “How do I get users to actually care about it, check it frequently, and ideally use it in their day-to-day?”

It might seem obvious, but one of the leading causes of newly-developed dashboards not being widely used or even looked at beyond the initial unveiling is the dashboards simply don’t show what people already care about. When developing a new dashboard, it can sometimes be tempting to go away into a ‘developer dungeon’ or keep the project worked on under the radar, until the big reveal. This drastically increases chances of not focusing on what the client or the target team needs - metrics like KPIs, OKRs etc - and instead implementing nice-to-haves.

When a dashboard does not answer questions people care about, or tries to do things they haven’t done before, there is a good chance it’s asking users to learn new habits in order to be used. This greatly reduces the chances of that dashboard actually being adopted - after all, everyone already has enough on their plates.

A better approach that could lead to a much higher degree of adoption involves focusing much more on what people already care about and do.

Dashboards are much more likely to be used if they are incorporated into the habits and routines that people are required to perform throughout their day already. For example, if a team is required to compile and send Quarterly Progress Reviews, then implementing a dashboard of those Progress Reviews is a great target. Working with an existing routine gives you two things that drastically increase your chance of building something people will actively use:

It’s easy to say ‘make a useful dashboard, as most dashboards are useless’. By focusing on integrating into the existing habits of a team, you can be sure they will understand and eager to adopt what you’re building together.

Maximising the Potential of Product Data

Thank you! Your submission has been received!

Oops! Something went wrong while submitting the form

By subscribing, you're agreeing to receive newsletter emails from us, but not direct email. We will only send you original content created by us. We won't share your contact details with any companies we affiliate with.

We use Mailchimp as our marketing platform. By clicking 'Subscribe', you acknowledge that your information will be transferred to Mailchimp for processing. Learn more about Mailchimp's privacy practices here.